At the remarkable age of 16, the creator of the legendary Sacher-Torte, Franz Sacher (1816-1907), not only invented a unique and world-famous dessert at the court of Fürst Metternich, but also laid the foundation of a widespread cake and hotel dynasty.

The summer residence of Franz Sacher, a small castle of the Biedermeier period in the romantic Helenental, was inherited by his third son Carl (1849-1929), who expanded the property and established the Hotel Sacher in Baden. It was here where Franz Sacher spent the last years of his life. Carl bequeathed the hotel to his son Carletto (1876 – 1960), who ran the business with his wife Carla (1889 – 1989). The hotel was closed during the time of occupation after the Second World War. In 1956 it was reopened under the lead of Carletto and Carla Sacher, as well as their children Carl-Ferdinand (1912 – 1991) and Marina. When Carla Sacher had reached the age of one hundred, glamorous festivities took place in the magnificent residence of the Sacher family in Baden. Since her youth, Marina´s daughter, Irène Sacher, has committed herself to the Hotel Sacher in Baden.

In 1964, Carl-Ferdinand Sacher, great-grandson of the creator of the Sacher-Torte, and his wife, Franziska Barbara, founded the "Pension Sacher am Stephansplatz" in Vienna. Today, the fifth generation after Franz Sacher undertakes great efforts for the well-being and comfort of their international guests. 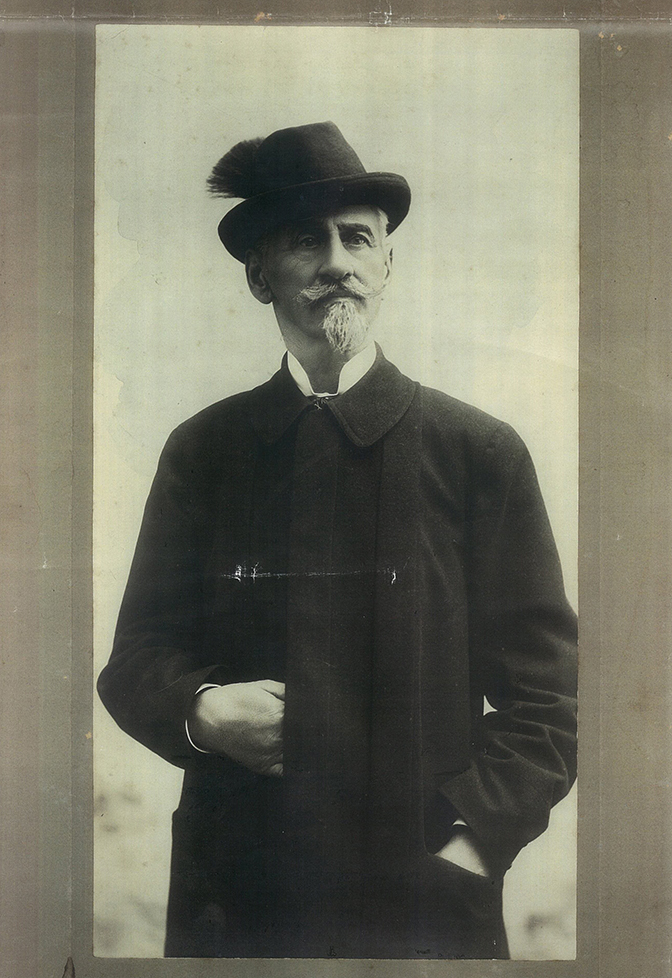 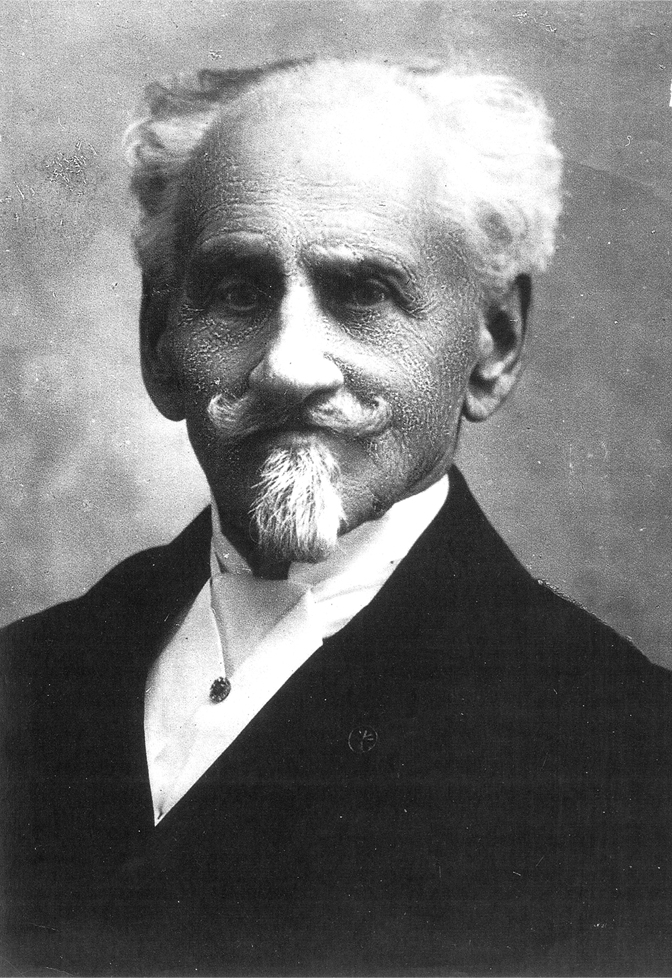 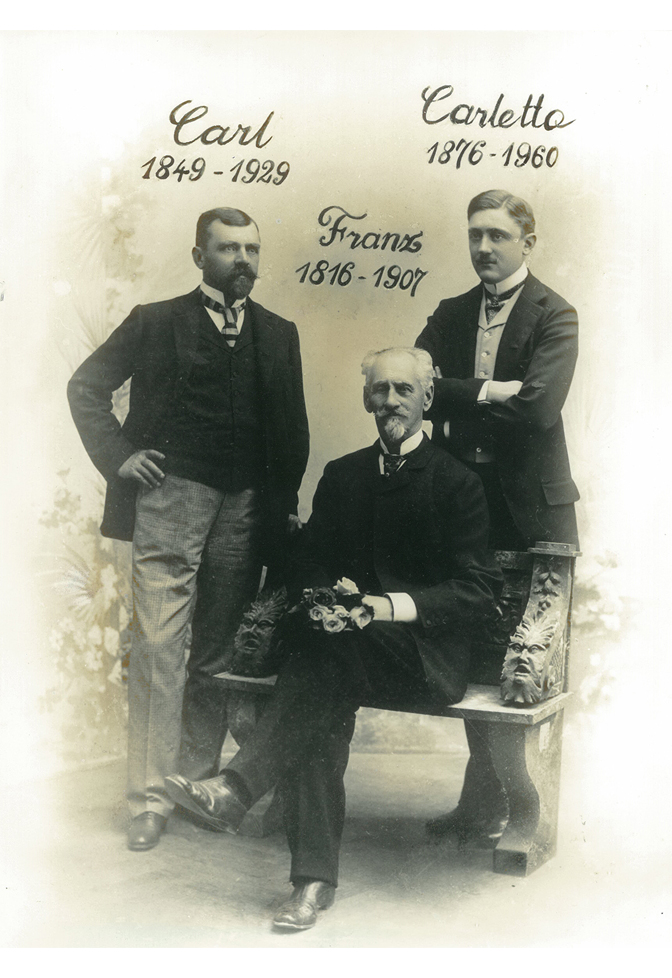 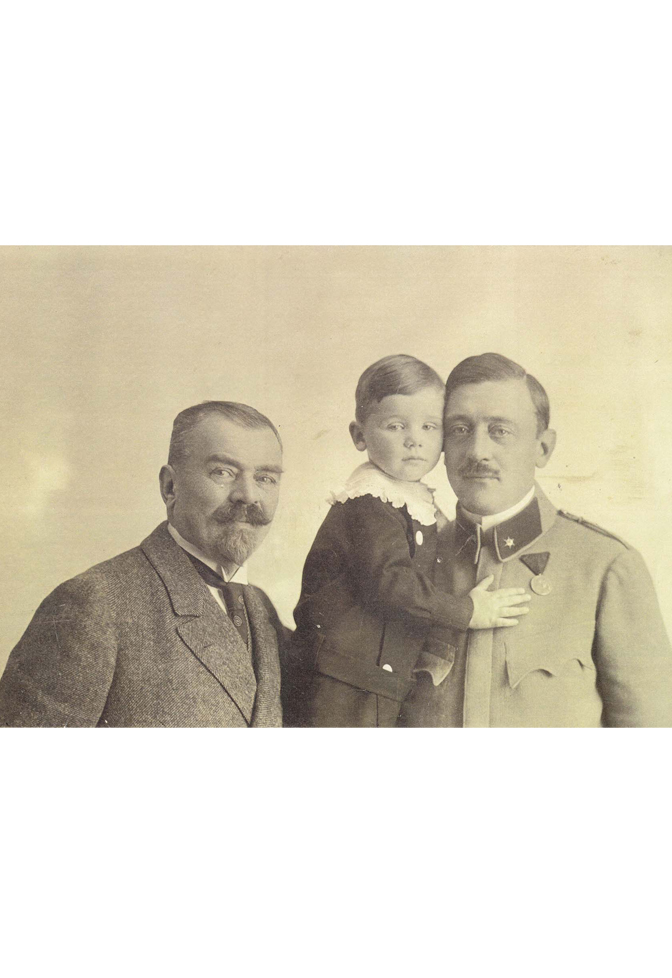 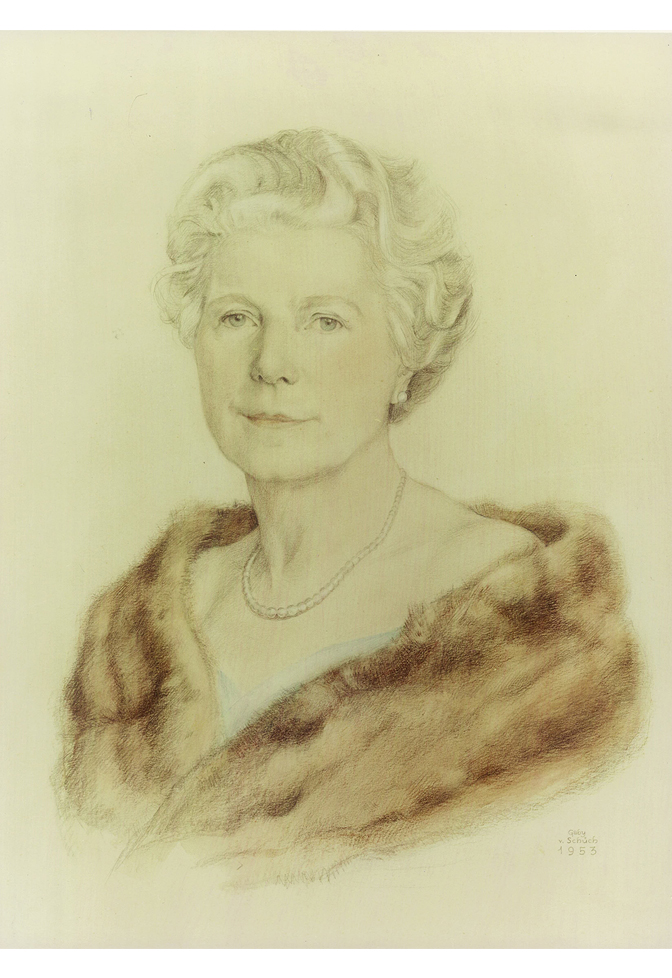 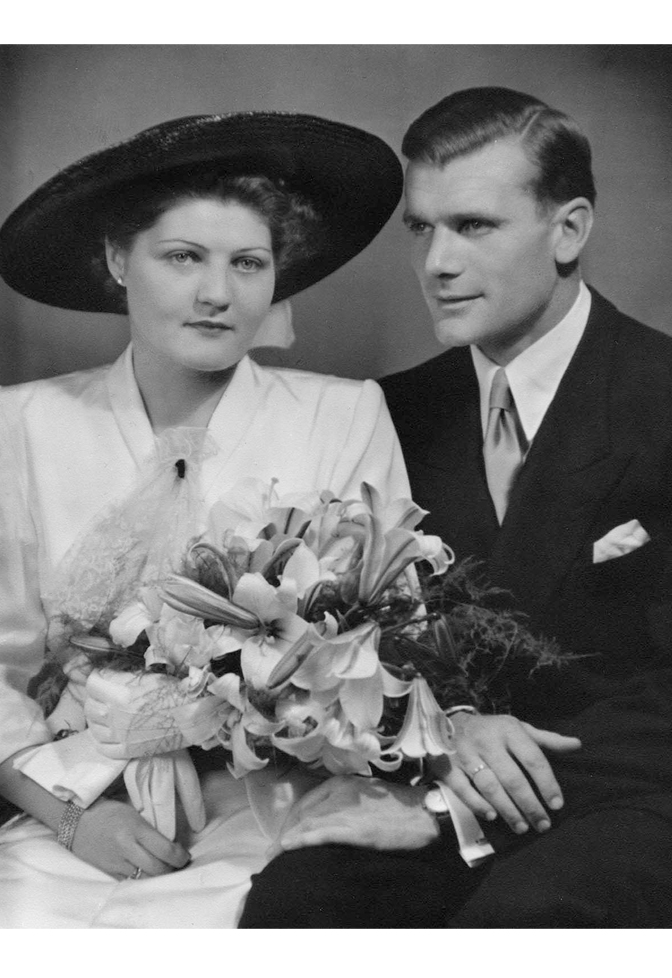 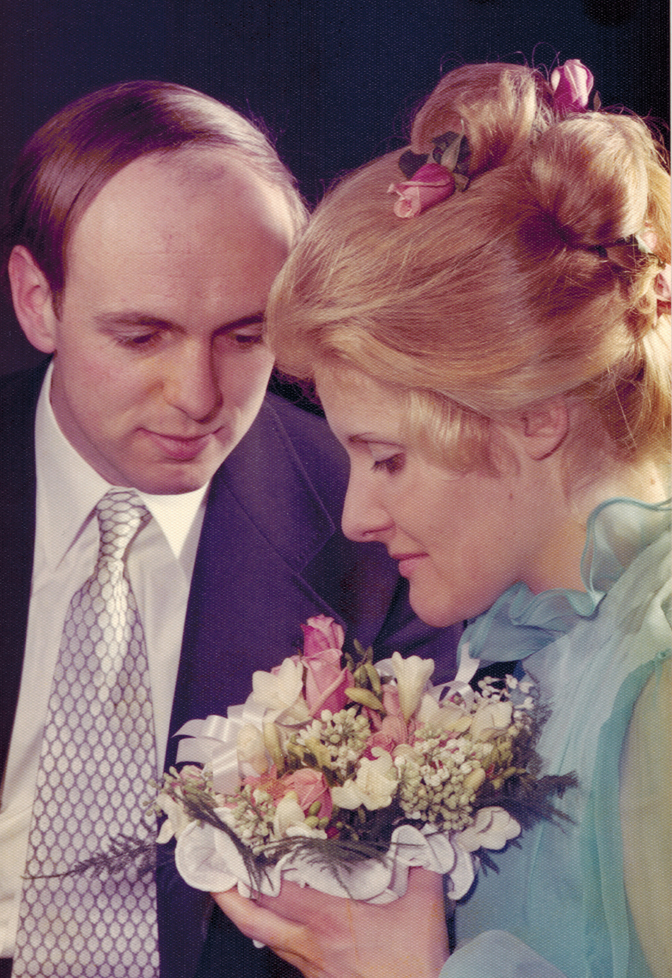 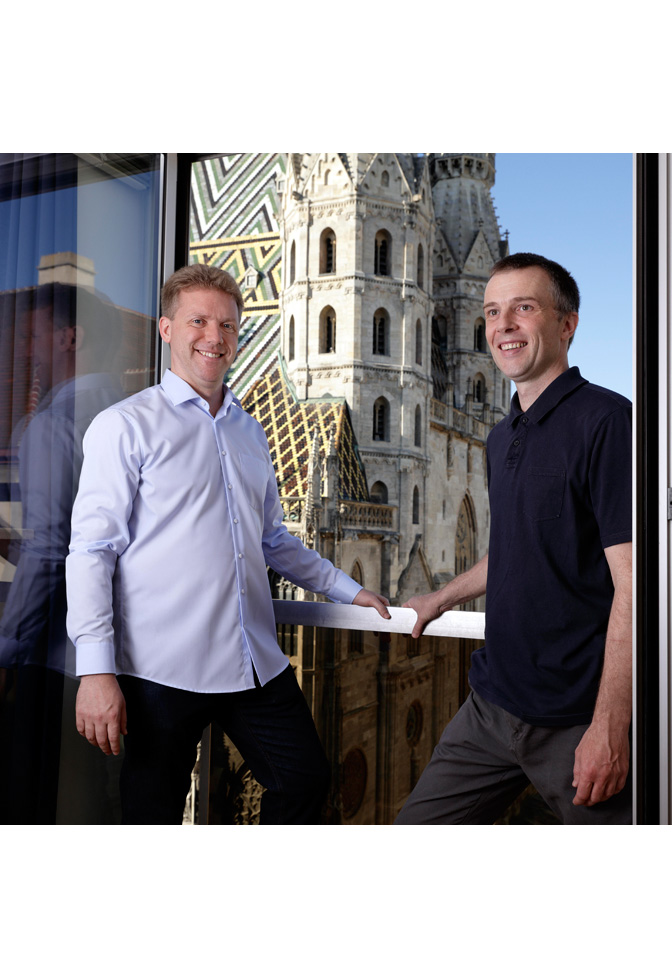